It’s not home butchered but it’ll do, thought Ame as she carefully laid strips of uncured bacon in an awaiting skillet. The pan was just hot enough to send little specks of grease hopping out to land on Ame’s hand. Cursing, she placed the last strip in and nudged up the heat. The bacon sizzled happily.

After about a minute, expertly wielded tongs gently pulled up the bacon and flipped it onto its back. Spitting in protest, the thin bits of fat finally settled themselves to fate and became crispy, salty deliciousness.

When all the bacon was cooked, she removed it from the skillet to drain on a napkin next to the fluffy pancakes she had made earlier. Ame cracked a few eggs into the bubbling grease; immediately, the bacon fat hissed and spat, angered at being reawakened. She reduced the heat, and the hot grease quieted its protests.

There was enough hot grease in the skillet that Ame didn’t even have to flip the eggs. This also reduced the risk of breaking a yolk, an offense punished by a week’s worth of dishwashing in her household. Every once in a while she gingerly prodded the eggs, testing their doneness.

As soon as she was satisfied, Ame quickly removed the soft embryos from the pan and gently nested them on top of the cooling bacon.

Knowing full well that waking her slumbering partner was akin to poking a sleeping badger, Ame took a deep breath and let out a shrill whistle.

“Get yer butt up! I’ve made breakfast!” she shouted, proud in her ability to annoy the one she loved.

From the other room, Ame heard a grumble and the creaking of the bed springs as her long-time beau, Mal, stirred beneath the depths of several ancient quilts.

“Dammit, woman, it’s not even light out,” Mal moaned, trudging into the warmly lit kitchen.

Squinting her still sleep-laden eyes, Mal surveyed the mess Ame had created in their small kitchen. After passing over the greasy stovetop and the batter-splattered counters, Mal’s eyes came to rest on the overwhelmed platter of protein and carbs.

Ame smiled disarmingly before delving up a heaping serving of bacon and eggs with a side of pancake onto a heavy stoneware plate bespeckled with forget-me-nots. She slid the piping hot breakfast across the counter towards Mal before helping herself.

Mal took one whiff and promptly plopped down on a cushy barstool, digging in without a second thought. Ame’s smile widened as she poured coffee into mismatched mugs, setting them on the counter top and sat down with her own plate.

I love that she loves my cooking. There’s no better feeling than that, Ame thought affectionately before gleefully tucking into her own breakfast.

Other places you can find me

Follow In The Mind of a Kat on WordPress.com

What I’m Reading at the Moment 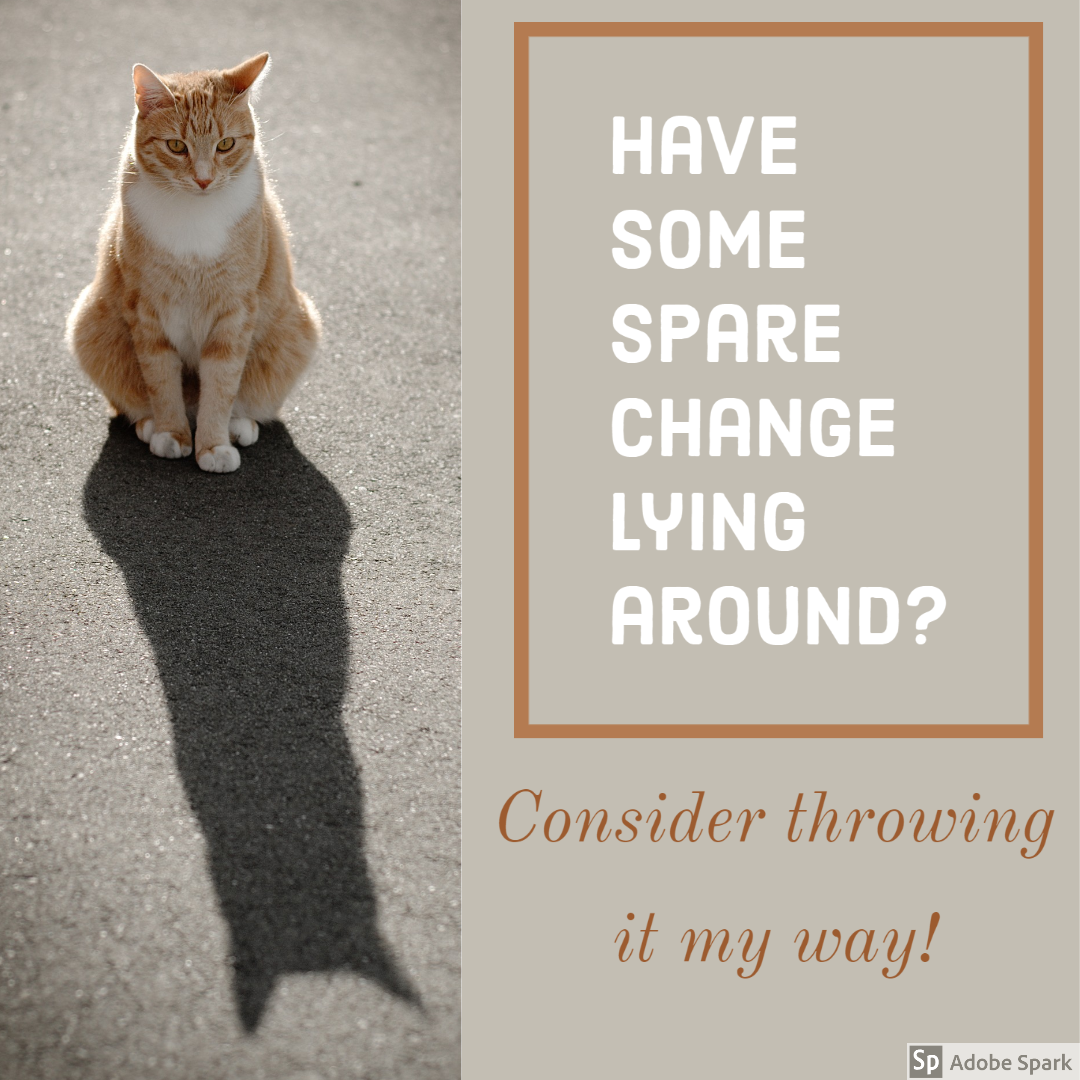 Support me in my efforts to create art, stories and crafts to share with the wider world